THE 10TH ANNUAL "DAY FOR DRUMMERS"  as a massive success!  We were really happy to have a wonderful turnout and every single great young drummer played wonderfully!  We have four seniors going to college, one of whom, Casey McNeil, earned a full ride music scholarship to Ramapo University.  Congratulations to all our drummers, we are so proud of you!
Special thanks to the Metuchen Borough Improvement League, the Old Franklin Schoolhouse.  Extra special thanks to Laurie Kane. 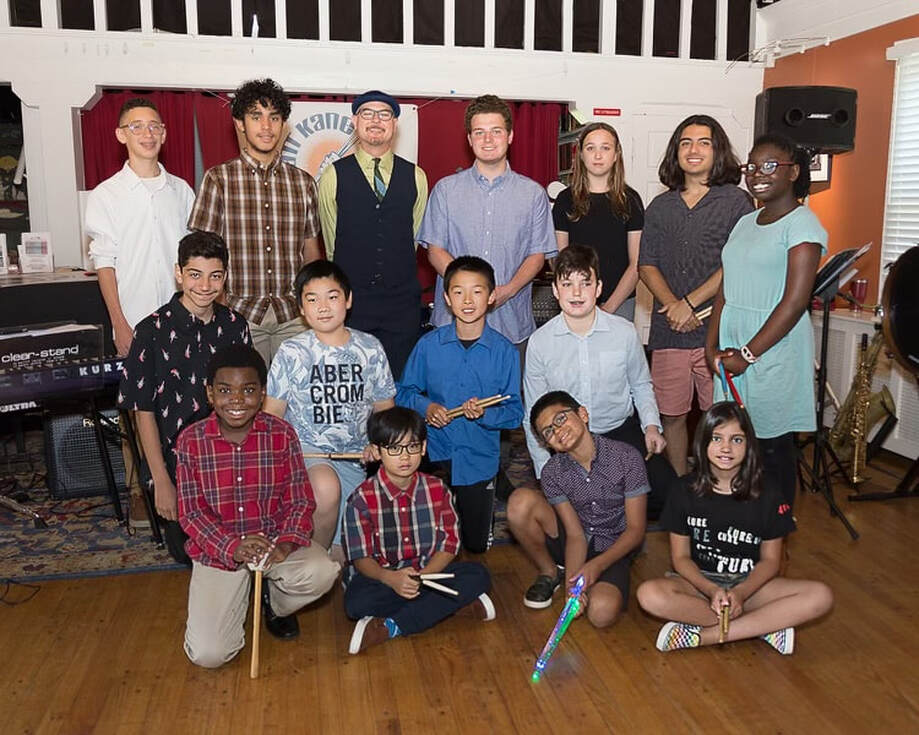 I'm really excited to be a part of this amazing band, especially to be playing the original music of Sasha Dobson, which we've been cultivating for quite a few years now.  Bass wizard Tony Scherr is a one of a kind musician who not only plays great bass, but provides an always musical counterpoint to Sasha's guitar and voice.  I often find myself laughing out loud at how great it sounds.  After a great week last week at Al Coro in NYC, we'll be at Slate in NYC on July 25, then Cafe Nine in New Haven CT on the 27th and then July 28th at the Shelburne Museum in Shelburne Vermont. 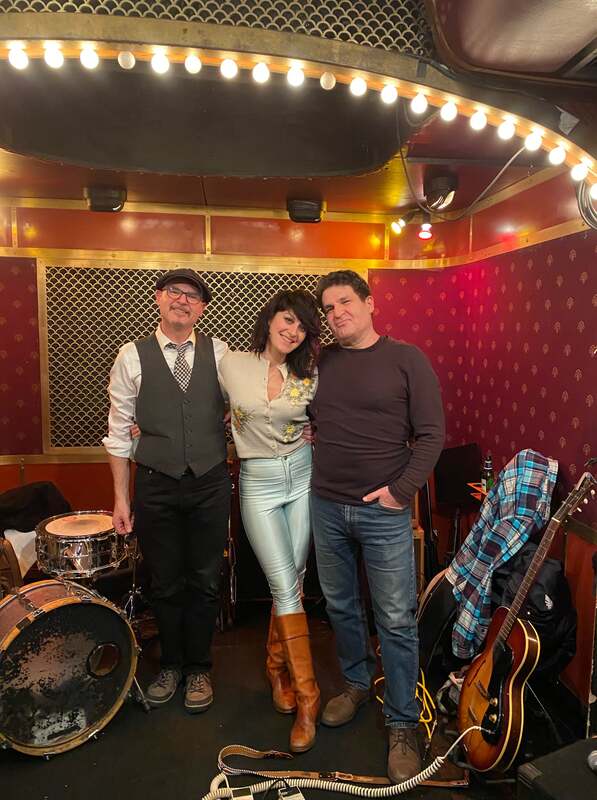 Last summer as Covid began to loosen and vaccines kicked in a couple of album projects came my way that were a lot of fun and musically very different.

Bob Himmelberger Trio recorded at Teaneck Sound in August of 2021, w/ Dave Kingsnorth on bass, Matt Kane drums and of course, pianist and composer Bob Himmelberger at the helm.  We recorded 13 of Bob's original compositions.  I'm really excited about this album and it will be out later in 2022. 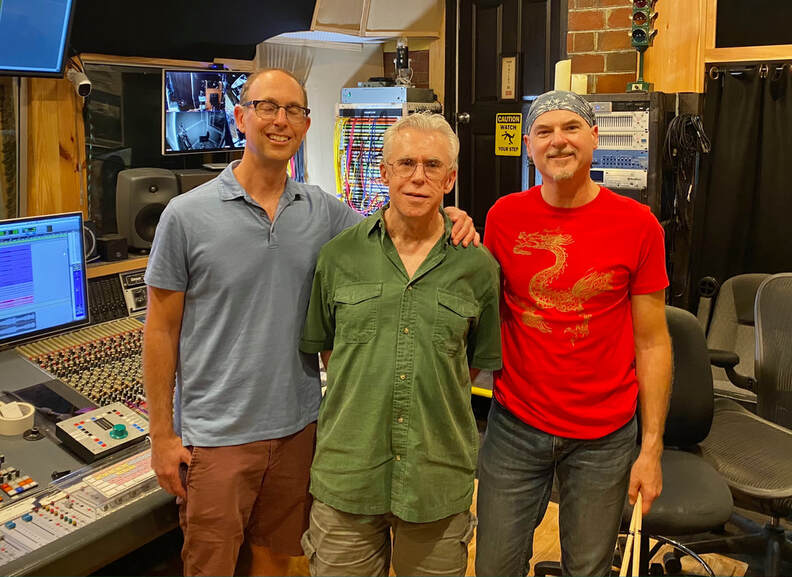 Kathy Geary is a vocalist, guitarist, songwriter who I met thru Michael Carvin.  He was not able to play on her record and he called me to be play drums as he remained onboard as the executive producer.  Kathy wrote some wonderful music and we recorded at Big Orange Sheep studio in Brooklyn in summer of 2021.  I'm very happy to have been involved and we'll have some release dates coming soon as the album is released.