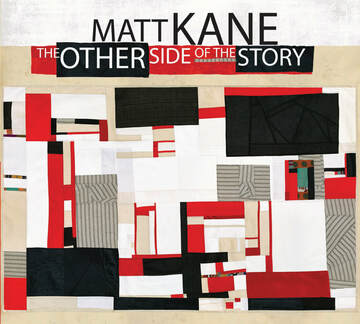 The Other Side of the Story features all original music by Matt Kane who is joined by Vic Juris (guitar) Mark Peterson (bass) Klaus Mueller (piano and keyboard) and Peter Schlamb (vibes).
The album was produced by Michael Carvin and recorded at Systems Two in Brooklyn, NY.   Mixed and mastered at Bass Hit Studio in NYC by Dave Darlington.
"The Other Side of the Story" was on the Jazz Week chart for over three months, peaking at #15.  WBGO chose Matt Kane and this record to feature on their "Radar" series.
Artwork by Debra M. Smith of Kansas City, Missouri.
Photography and design by Chris Drukker. 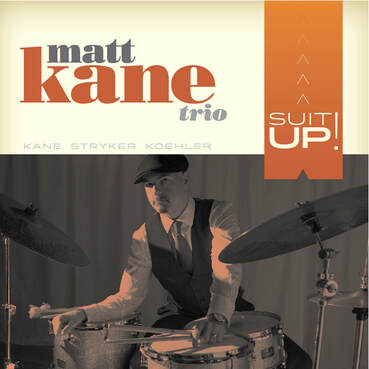 "Suit-Up!" was recorded in 2013 featuring Dave Stryker (guitar) and Kyle Koehler (B-3).  The album features two originals by Matt Kane and other songs by Ahmad Alaadeen and Pat Metheny, plus some standards and also "The Way of the World" by Earth Wind and Fire.

"Suit-Up" was noted by JazzTimes magazine as one of the top 50 releases of 2013. 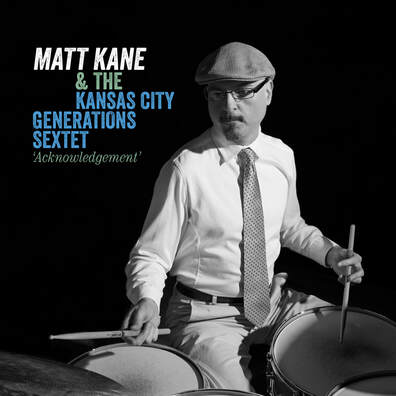 "Acknowledgement" features songs of K.C. native musicians Bobby Watson, Pat Metheny and Ahmad Alaadeen.  The title refers to Kansas City and the rich tradition and influence of musicians who came from there.
Kane has a history with KC, having played with Ida McBeth, Ahmad Alaadeen, The McFadden Brothers and scores of other great players, it is a history that has stayed with him well after his pilgrimage to NYC in 1997.
Matt returns to KC for this record date which features up and coming talented young players: Hermon Mehari, Ben Leifer, Michael Shults and Steve Lambert.
Produced by Matt Kane.  Mixed and Mastered by Dave Darlington at Bass Hit, NYC.  2015